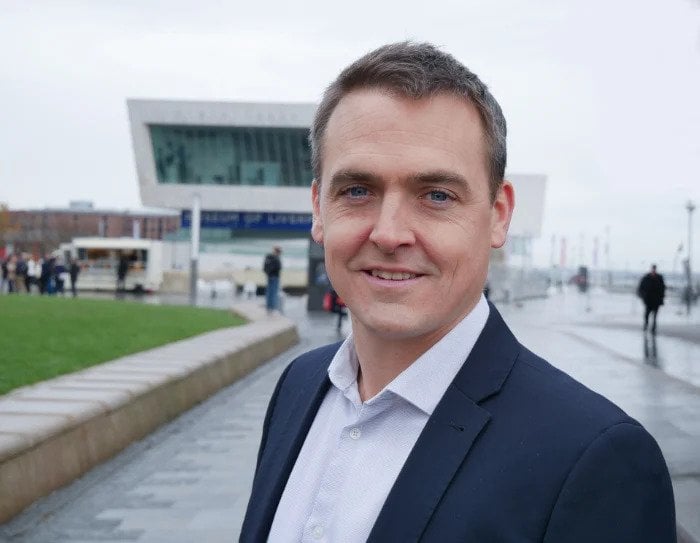 Liverpool City Council Green Group leader Tom Crone today (Tuesday February 23) called for a ‘Clean-hands Cabinet’ to lead the city out of the chaos caused by Labour dropping Acting Mayor and two other leading councillors as candidates for elections in May.

Cllr Crone said: ‘The city has been left leaderless and rudderless. Labour has suspended the sitting Mayor, has no confidence in the Acting Mayor to fill the post permanently and won’t back two other leading councillors to replace her.

‘A government inspector is currently trawling through the city's papers, Labour candidates for May’s election are dropping out without explanation.

‘One councillor is actually defending his choice to live in Spain while representing one of the UK's most deprived wards.

‘Yet, this shambles of a party expects these councillors and their colleagues to still be making decisions on the council.

‘We are in the middle of a health crisis and an environmental crisis with many people just clinging on to their jobs. Labour is finished as a credible leadership team on the council.

‘Let’s get behind a cross-party Cabinet that is free of accusations of any kind – a clean-hands Cabinet that has the confidence of voters to lead the city out of this crisis.’