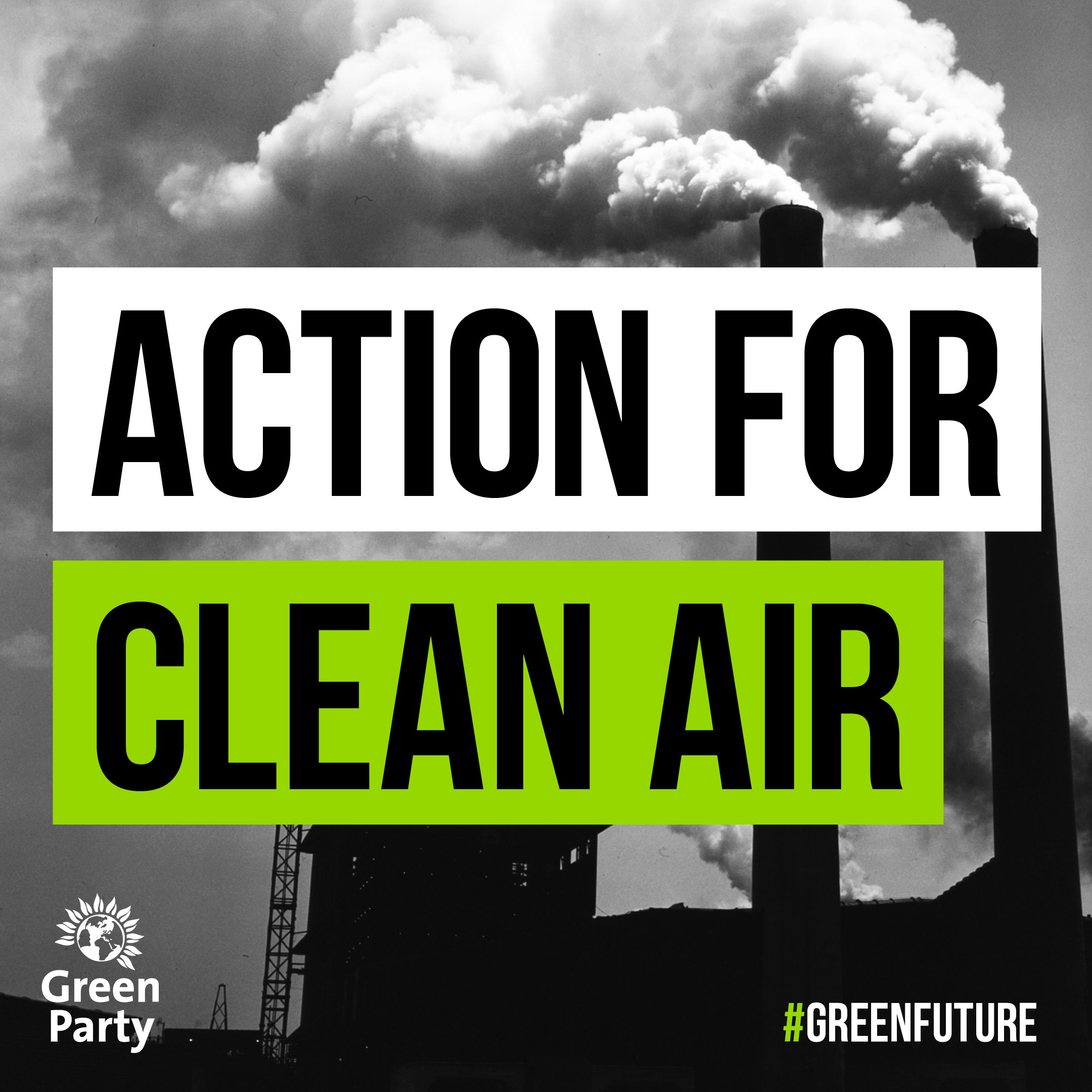 A new report from CBI Economics, commissioned by the Clean Air Fund, found that ‘Liverpool remains behind other cities such as London, Bristol and Manchester, with its Clean Air Zone currently held up … this will set the city back in its efforts to tackle the climate emergency and build back better from COVID-19, depriving Liverpudlians of substantial health and financial benefits.’

Green Group leader, and city mayor candidate, Tom Crone said: ‘Labour is shambolic, chaotic and has been rightly condemned for its “dubious” development deals. Now it stands accused of costing lives because of its foot-dragging on air quality.

‘As mayor, I will hold for a Citizens Assembly to decide how a radical 50 per cent cut in city centre traffic can be implemented to clean up our air, save lives and command support across the city, from car owners and non-car owners alike.

‘The devastating findings from the CBI Economics analysis show that at least 30 lives a year could be saved in Liverpool by implementing a city centre Clean Air Zone.

‘Yet, the council’s biggest boast is that it is spending £100 million on expanding roads. These are the roads that are choking the life out of our people and communities.’

Cllr Crone said the issue was tied to tackling poverty and inequality too.

‘Roads money should be spent on clean, green buses and trains, cycleways and safe walking routes around our city.

‘Instead, we have the shambles of the Lime Street development cited in the report.

‘Labour’s plans cut our city in two - North South - denying people full access by bus. Cyclists will be forced around difficult to understand new routes and left stranded at junctions.