Why Vote Green in Liverpool? 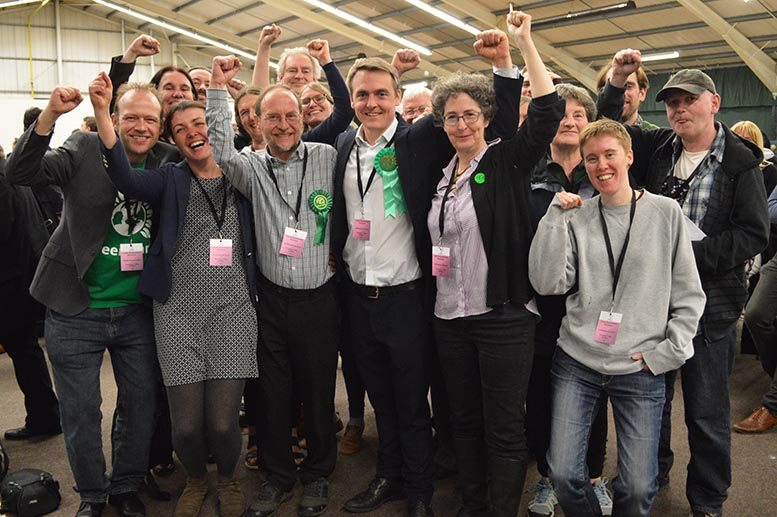 Liverpool currently has no strong opposition. There are 70 Labour Councillors out of a total of 90 across the city, meaning that Labour have a largely unchallenged monopoly on the decisions made in our city.

However you normally vote in national elections, voting Green for Liverpool makes sense. To find out more about our ambitions for the city and what Greens will be able to do in Liverpool with more elected councillors, read our local manifesto.

Why is Labour’s dominance in Liverpool a problem?

Why are Greens the best opposition?

Has this happened elsewhere?

Yes! Even just one Green can make a huge difference. Have a look at the Association of Green Councillors website for a huge list of positive, practical differences that Green councillors have made in their local communities. Register for a Postal Vote

Given the likelihood of social distancing measures being a part of life for the foreseeable future as we try to limit the spread of Covid-19, you may want to switch your vote to a postal one. Apply to vote by post using the button below.