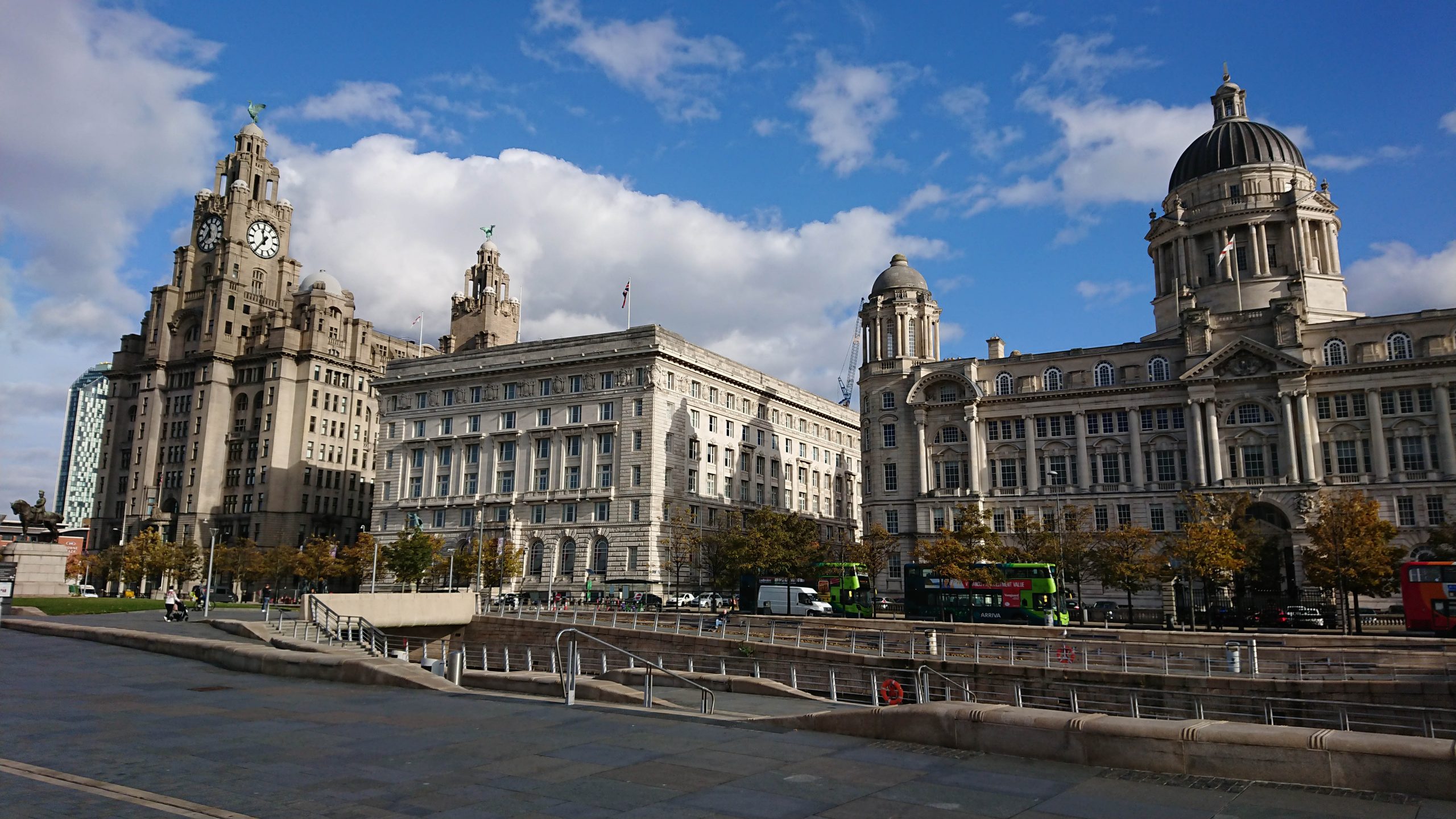 Liverpool Green Group leader Tom Crone today (Wednesday, March 24) called on the city’s Labour leaders to ‘resign as one’ following a damning report into years of failure that has opened the door to unelected Tory rule on Merseyside.

Cllr Crone said the people of Liverpool would have the chance to make their verdict known in Mayoral and city council elections on May 6. However, with only one-third of council seats up for election this year, Labour’s discredited one-party rule could continue for years to come.

He said: ‘We need to sweep the stable clean today. Any administration with even an ounce of shame would resign immediately and allow the city to start afresh with leadership drawn for those councillors from all parties not tainted by this damning verdict.’
Government inspector Max Caller found:

The condemnation of years of Labour mis-management prompted Tory Minister Robert Jenrick to announce Tory-appointed commissioners to run specific parts of the council for three years, change the voting system and reduce the number of councillors.

Cllr Crone, who is the Green Party candidate for City Mayor, said: ‘Placing so much power in the hands of one person, supported by Labour councillors reliant on him for political advancement was always going to end in tears.

‘Add to that, Labour’s obsession with a grotesque growth strategy reliant on deals with developers while selling off our green spaces and you end up here – the people’s needs ignored and Tory-appointed commissioners running our services.

‘This democratic vacuum has opened up just when our city needs clear direction to lead us out of the pandemic crisis, protect jobs and support local businesses while protecting our environment.

‘I’m standing as a clean, Green candidate for Mayor who will end corruption, share power and get our city back for the people who live, work and play here.’

• The foundations of this crisis were laid by the Lib Dem-Tory government from 2010 when successive rounds of austerity left the city starved of funds.

• They were built on by the Labour administration opting for a survival strategy devised around an environmentally unsustainable economic model that relied on increased global tourism, international students, expanded trade and developments financed by international capital.

• The foundations were topped off by the decision to impose a directly elected mayor on the city without reference to the people.

• The combination of budget cuts, reliance on private developers and one-party rule through a single individual has brought us to here

• Liverpool is a city without a single elected Conservative MP or councillor and the party gained only 4 per cent of the vote at the last local elections.

What the Green Party has done:

• Our councillors raised concerns, made objections, proposed alternative budgets, policies and strategies, but were side-lined, and abused by the ruling Labour administration.
• We have provided the government inspector with an evidence bundle setting out what we have been able to uncover about the gross mismanagement of the city under Labour.

What needs to be done now:

First, we will oppose the imposition of Tory government commissioners on the city. The Tories don't take social justice, equality or climate change seriously.

Second, every Labour councillor who has served in Cabinet, voted through dodgy deals and backed this failed administration should resign and allow their seats to be contested. It is not enough to have just one-third of seats and the Mayor’s position up for election.

Third, if this were to happen, a new cross-party administration could be formed from councillors freshly elected by the people with a clear democratic mandate to make a fresh start. In the longer term, we need a ‘fair votes system’ for local elections that reduces the risk of autocratic ‘one party rule.’

Fourth, we cannot rely on Labour one-party rule being replaced Lib Dem one-party rule. In 2008, while run by the Lib Dems, Liverpool was rated as the worst performing council in the country. It was the Lib Dems, in government with the Tories, that plunged the city into financial crisis through cuts.

This is a unique election. In 14 wards out of 30, the Green Party is the 2nd placed party behind Labour. We are directly appealing to Labour voters in those wards to vote for clean, Green candidates and for a clean, Green Mayor.

When the votes are counted, we will be the first party to offer to form a cross-party coalition to begin to clean up our city and keep the Tories out.