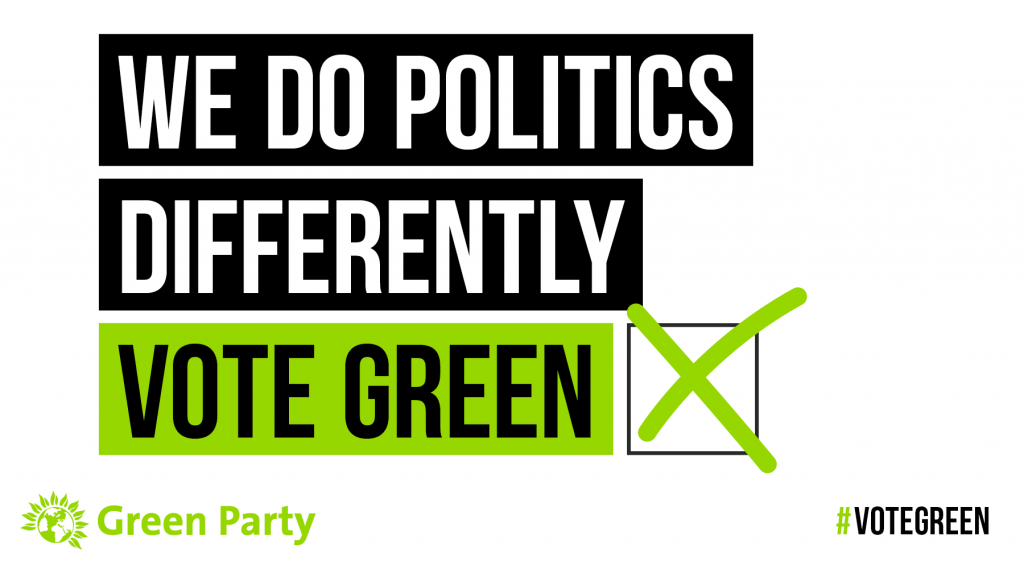 Green Councillors today pledge to work with the ruling Labour group and community stakeholders to produce an ethical charter for the Council that is ‘worth more than the paper it is written on.’

Green Group leader Tom Crone said that a draft passed at this month’s full council meeting was peppered with drafting errors that rendered it ‘meaningless.’

He pointed to a key paragraph designed to set standards for the council and organisations it owns, such as the ACC exhibition complex.

It reads: ‘The council will only seek to enter commercial agreements with sectors or organisations which conflict with its ethical principles where the law allows.’

He asked: ‘What does that even mean? That the council will actively seek out dodgy deals whenever it can get around the law?

‘I’m sure it is intended to mean the council will never do questionable deals when they conflict with the city’s values, but it is gibberish. This terrible wording is one reason why we voted against the draft.’

Cllr Crone said the Green Party was totally committed to a meaningful Ethical Charter that set the highest standards for the Council and organisations it owned, including ensuring venues were not let to arms dealers or hate preachers.

‘We were the first party to call for such a charter to protect the values our city holds dear from being brought into disrepute by narrow commercial interests.’

The council was faced with widespread international protests when it allowed an arms fair to be held at the ACC Exhibition Centre, despite the Mayor Joanne Anderson and her predecessor claiming they wanted it banned, but didn’t have the power to do so.

An Ethical Charter was promised to prevent the issue arising in the future.

Cllr Crone said: ‘I would appeal to the Mayor to work with all the parties on the council and important community stakeholders to get this right before final charter is adopted by the Council.

‘The city knows its values – peace-loving, open, inclusive and respectful of all. They must be at the core of a meaningful Ethical Charter that has the widest possible support.’