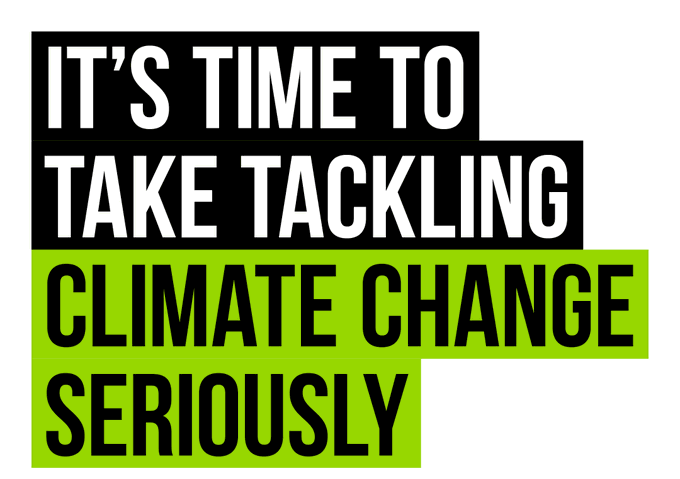 The Green Group leader presented key Budget amendments that would align capital spending with the immediate need to transition to a net zero carbon economy.

Cllr Crone said: ‘Last year, we proposed a £20 million fund to be earmarked from the Highways Budget to be spent on supporting people to move around our city. It’s taken a year, but Labour is now planning to switch money from more polluting cars and lorries to meet its climate pledges. It’s late but it’s welcome,’ said Cllr Crone.

‘Labour are great at taking our ideas, but are still not doing enough on climate action, so we will try again to push them to properly fund the net zero plan.’

The Green Group Budget amendment calls for a complete overhaul of the council’s long term investment strategy, worth £75 million next year alone. The amendment would ensure spending plans align with the net-zero commitments:

Cllr Crone urged the ruling Labour Group to back a Green Budget this year that will fund council pledges already made to move to a net zero carbon economy by 2030.

He said: ‘We can’t afford to wait another year for Labour to wake up to the need to use the limited budget the city has to meet the needs of people and planet. I’m urging Labour to back our amendment on March 2.’

He added: ‘We recognise the desperate state the city’s finances have been plunged into by a decade of Tory and Lib Dem government cuts. We are also paying the price for the last Labour administration’s terrible deals that opened the door to costly government commissioners being sent in to oversee key council functions.

‘We need a genuine new start, that puts people and planet first and leaves behind the waste and overblown development plans that have proved so costly in the past.’

The budget pressures facing the council at this time are severe. The Green group recognises the difficulty facing all departments of the council of delivering their services within budget and, as a result, setting a legal budget is a challenge for every member and officer of this council.

Within the capital strategy, tens of millions of pounds of planned expenditure are detailed. Not all of this expenditure aligns with the council’s commitment to achieving net zero carbon emissions by 2030. Our amendment therefore details specific reallocations as well as new stipulations for environmental standards within the capital programme.

1. A budget saving of £22 million capital allocated for the new cruise liner terminal should instead be ring-fenced for capital projects in support of the transition to net-zero. This could for example, be used to insulate and provide new greener heating systems for households in Liverpool. This would reduce fuel poverty and cut carbon, creating jobs in our city.

2. Insert an additional point into the capital strategy: “No capital project shall be approved within highways which cannot demonstrate the inclusion of active travel infrastructure to at least London Design Standard LTN1/20.”

3. From September 2022 LCC can potentially be in a position to sell its £10m stake in Liverpool John Lennon Airport. The council will take any opportunity to do so at a reasonable price, and invest whatever it can extract directly into large scale renewable projects. Any return generated by Liverpool’s investment in renewable energy will be used to uplift payment to adult social care providers so that frontline social care workers can receive improved pay and conditions.

Due to the extreme revenue pressures we acknowledge how difficult it is to make savings. However, the plan to charge for garden waste collections is regressive and counterproductive. It will lead to increased fly-tipping and reduced recycling and will impact those least well-placed to afford a new outgoing.

We therefore urge the Labour group to revisit this decision. Savings could be made in other areas such as reducing mayoral neighbourhood fund allocations, cutting the use of paper and printing and reducing the costs of the chief executive and mayor’s offices saving something in the region of £250,000.