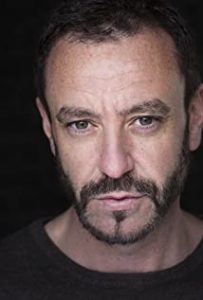 Gary, who grew up in in the City Region, recently played Liverpool Mercury editor John Smith in the award-winning Mike Leigh film Peterloo that retold the dramatic and deadly struggle of working people to win the vote.

He says:
‘Men, women, and children had to lay down their lives in the name of universal suffrage. Today, we have the power in our hands to make change happen through the ballot box. It breaks my heart that so many people don’t exercise the power that they have because they don’t believe change is in their hands. It is.’

Gary recounts how, two years ago, the birth of his son, Joe, turned his life upside down and made him realise that ‘better is possible.’

11 thoughts on “Greens back Gary Cargill for City Region Mayor”