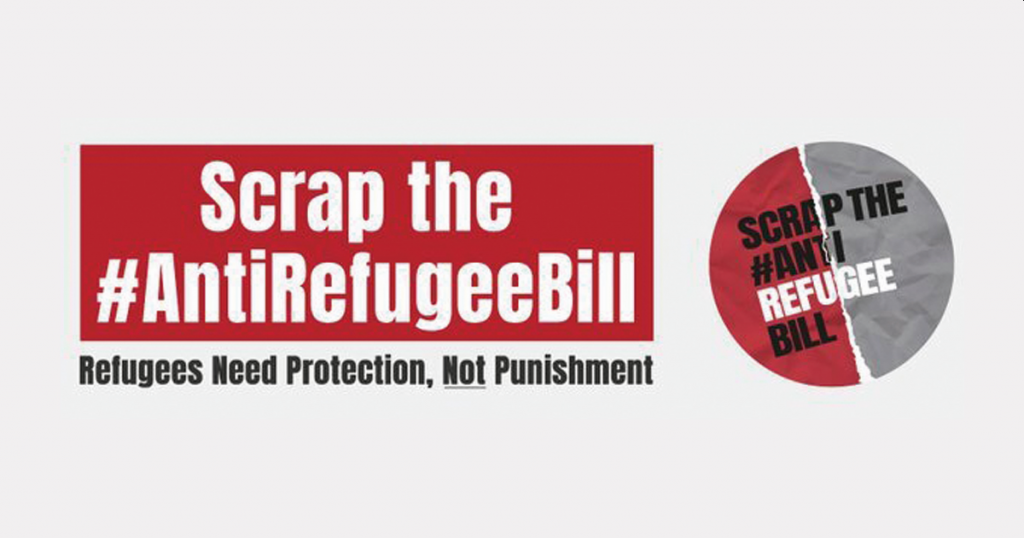 Liverpool Mayor Joanne Anderson is being urged by a cross-party coalition including the Liverpool Green Party to press the Home Secretary to withdraw the Nationality and Borders Bill for fear it will ‘stoke the politics of division’ and encourage far-right activity in the city.

The government Bill further tightens restrictions on people seeking to flee war and terror and seek refuge in the UK.

The cross-party motion comes to the Full Council meeting tomorrow (Wednesday January 26) and urges the government to ‘work with local authorities and communities to build a fairer and more effective asylum system.’

The council meeting will see a lobby organised by Merseyside Solidarity Knows No Borders bringing together campaigners from across the voluntary sector from 4pm outside Liverpool Town Hall.

Green Councillor Lawrence Brown says: “We are backing this motion because it shines a light on how government decisions in Westminster can have a direct impact on our lives here.

“Liverpool is renowned around the world as a safe-haven for people fleeing the horrors of war and persecution, but the government wants to force us to slam the door in the face of these people. We won’t do that.

“I believe councillors from across the city will send a clear message to the government that we will continue to offer hope to people in need.

“The government should be tackling a record backlog of cases awaiting a decision, the effective ban on asylum seekers working, and enforced poverty and homelessness. Instead, it aims to penalise anyone offering a supportive hand to people.

“If anyone thinks this Bill doesn’t impact on them, they are wrong. It allows the government to strip British people – born and raised here – of their citizenship without their knowledge.

“It is an outrage and I am delighted that we are coming together to reject these plans.”