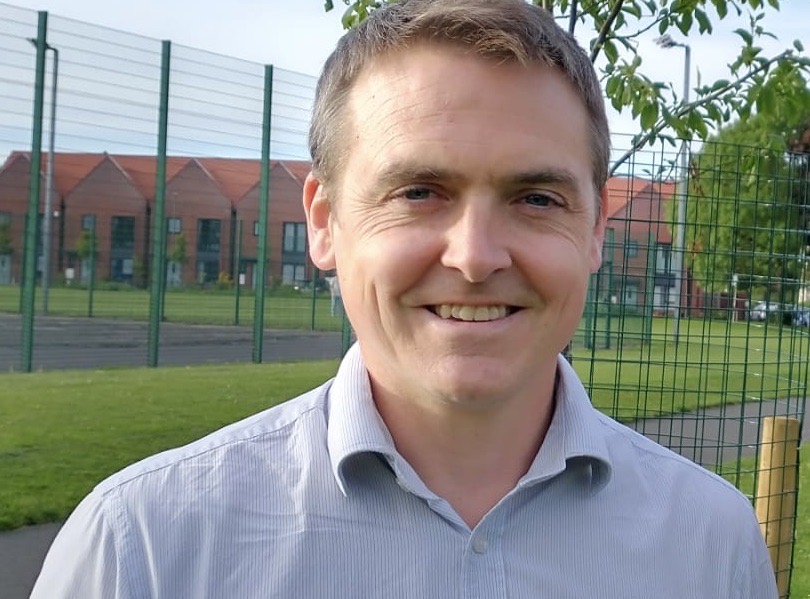 Green Group leader on Liverpool City Council Councillor Tom Crone reflects on the departure of Council Chief Executive Tony Reeves and what comes next to tackle the crisis:

‘The departure of Liverpool City Council Chief Executive Tony Reeves is another blow to this council in crisis.

‘He was a breath of fresh air when he came in, and played an important part in uncovering the malpractice that led to the arrest of the previous mayor and the ongoing upheavals that followed.

‘This is just the latest in a string of senior departures, leaving this council in crisis with no one at the wheel.

‘We can’t have paid officials being constantly forced out or quitting when the underlying problem is the failure of Labour’s political leadership.

‘Labour needs to recognise just how dire the situation is and the risk they are running of further Tory government intervention.

‘They should open up decision-making to all parties by moving the council to a committee system and not continue down their undemocratic path.

‘Right now, while there remain gaping gaps at the top of the council organisation, a cross-party committee should be formed to oversee day-to-day decision making.’