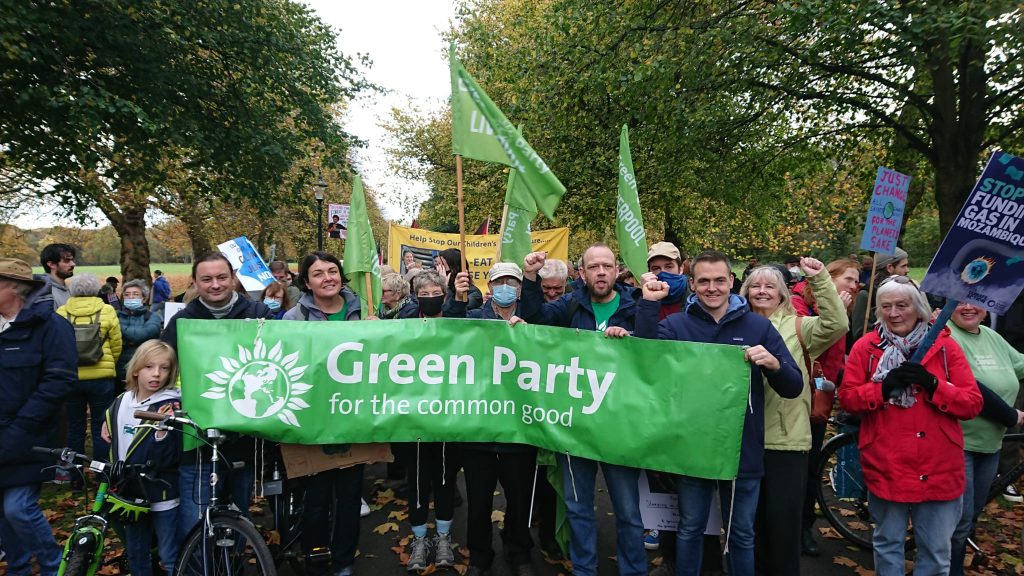 Green councillors today (July 1) called for all the city’s political parties to come together to devise a new way of running the city after the Labour leadership botched a consultation.

The Labour leadership refused to hold a full referendum on how the city should be run after a decade of successive Mayoral failings that led to government commissioners being sent in.

Instead, the ruling Labour Group imposed a weak, underpublicised advisory consultation that led to just three in every 100 citizens (3 per cent) taking part.

Green group leader Tom Crone said: ‘This is worse than useless from Labour. Just 3 per cent of people have had their say with none of the options on offer gaining over 50 per cent support.

‘There is no democratic mandate for any way forward. We pressed for a full referendum that would have clarified the options, got people debating and led to a higher turnout.

‘We now need Labour to break a habit of a lifetime and show real leadership in the face of this disastrous turnout. Bring all the parties together and let’s devise a system of governance that is democratic, accountable and transparent.’