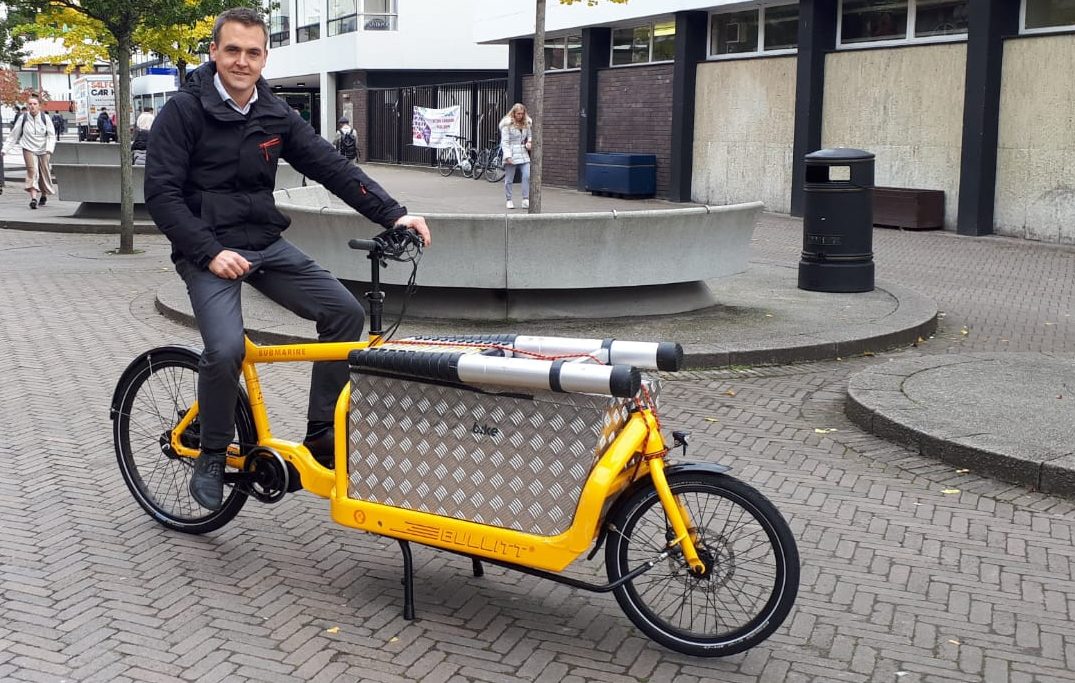 The Green Party today (Friday March 19) called for a 50 per cent cut in city centre traffic to end a crisis killing over 1,000 people a year.

Green Group leader, and city mayor candidate, Tom Crone called for a Citizens Assembly to decide how the radical cuts could be achieved. Its recommendations would then command support across the city, from car owners and non-car owners alike.

Cllr Crone said: ‘The council’s biggest boast is that it is spending £100 million on expanding roads. These are the roads that are choking the life out of our people and communities.

‘The British Lung Foundation found that just before lockdown, air pollution was killing 1,040 people a year in Liverpool – a health crisis with its roots in our environmental crisis.

‘Roads money should be spent on clean, green buses and trains, cycleways and safe walking routes around our city.
We need to put people first – implement a 20mph speed limit, charge the worst polluters, and turn toxic air breathable.’

Options for the Citizens Assembly to debate would include:
• investing in more foot- and cycleways that are fully accessible to everyone, including people with disabilities
• electric public transport that is Covid-safe and accessible to all
• using a fleet of electric vehicles and cargo bikes to make city centre freight and goods deliveries
• placing 20mph speed limits on all urban roads and 40 mph speed limits reduced to at least 30mph
• introducing safe walk-to-school initiatives
• bringing in workplace parking levies
• planning refusals for any developments neglecting to provide easy routes to fully accessible public transport