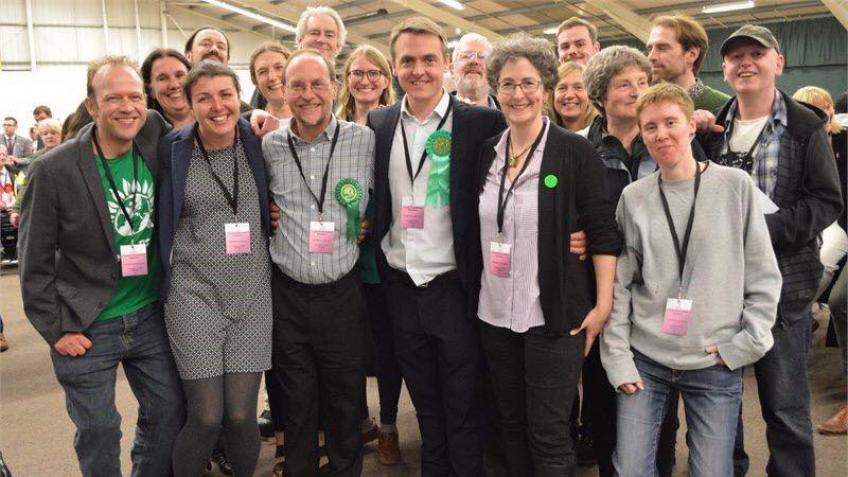 Green councillors today (October 29) urged Liverpool council leaders to call a summit of local community leaders to set out plans to protect the most vulnerable.

The call follows a government budget that offered support for tourist infrastructure projects, but nothing to relieve pressure on the city’s poorest. Opposition councillors have been invited to contribute to the council’s budget plans for next year.

"It’s completely unacceptable for the government to leave the poorest and most vulnerable more exposed than ever while the Labour council praises it for part-funding a new tourist attraction.

"We have called on the council to show leadership in its budget planning. I’ve now asked it to launch a multi-stakeholder conversation with all relevant charities, community groups and resident groups to determine how best to support the most vulnerable in our society over the coming 12 months and beyond."

Cllr Brown pointed to higher energy bills, cuts to Universal Credit, rising inflation, and decades of local public sector cuts that have left too many people on the brink.

"Now is the time for the Mayor to act and bring together all our local agencies to combat these multiple threats to vulnerable people."